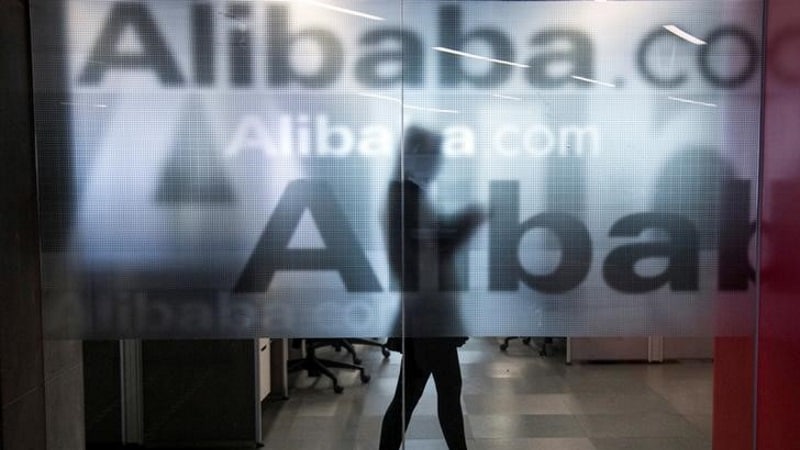 It has been slow to go online, with its platform Feiniu lagging bigger players like China Resources and Wal-Mart Stores Inc.

In a separate statement, Sun Art said Alibaba’s Taobao China Holding Ltd would make a general offer for the company at HKD 6.50 apiece.