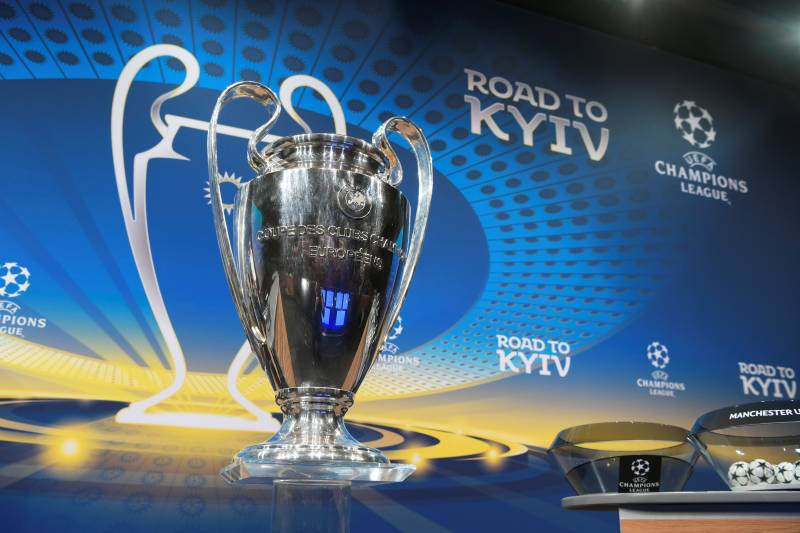 Real Madrid will face Paris Saint-Germain in the 2017-18 UEFA Champions League round of 16 following Monday’s draw in Nyon, Switzerland.

Chelsea have been handed a tricky tie against Barcelona, while Juventus will take on Tottenham Hotspur and Manchester United have been drawn against Sevilla.

Meanwhile, Liverpool will host and play Porto, and Bayern Munich will test their mettle against Besiktas.

Here are the ties in full: