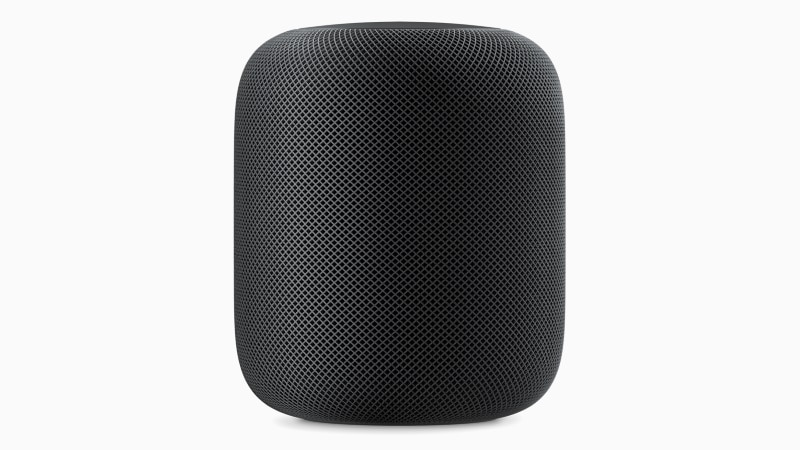 Apple said Friday that it’s pushing back its plans for a Siri-powered smart speaker until sometime early next year.

The HomePod speaker was announced in June, with an initial launch date set for December. Apple said that its smart speaker will be able to control home appliances and take basic orders.

In June, some analysts questioned whether a December launch was already too late for Apple to compete with Amazon and Google for the connected home market. But Apple promised that the speaker would have all of Siri’s smarts and stand out from the pack by offering superior sound quality. For now, it seems, the HomePod can’t live up to all its promises.

“We can’t wait for people to experience HomePod, Apple’s breakthrough wireless speaker for the home, but we need a little more time before it’s ready for our customers. We’ll start shipping in the U.S., UK and Australia in early 2018,” Apple said in a statement Friday.

With the delay, Apple will miss the chance to hook consumers with the speaker during the crucial holiday season. Competitors in the smart speaker space, meanwhile, are flooding the zone. Amazon added three smart speaker products for its holiday lineup — the second-generation Echo, the Echo Plus and the Echo Spot — two of which are already on the market. Google has also updated its speaker line with the compact Google Home Mini and is set to launch its own premium speaker product, the Google Home Max, in December.

It is rare but not unprecedented for Apple to delay a product launch. Last year, it postponed the launch of its AirPods wireless headphones, saying that the product, too, was not quite ready for primetime