As a matter of fact TSTV is already considered as a direct competitor to Multichoice (DSTV/GOTV), because they offer Pay-As-You-Consume which Multichioce refused to offer in Nigeria.

Pay-As-You-Consume is a really good deal for Nigeria due to the staggering power supply in Nigeria which makes monthly subscription useless sometimes, but with Pay-As-You-Consume you only pay for what you watch. 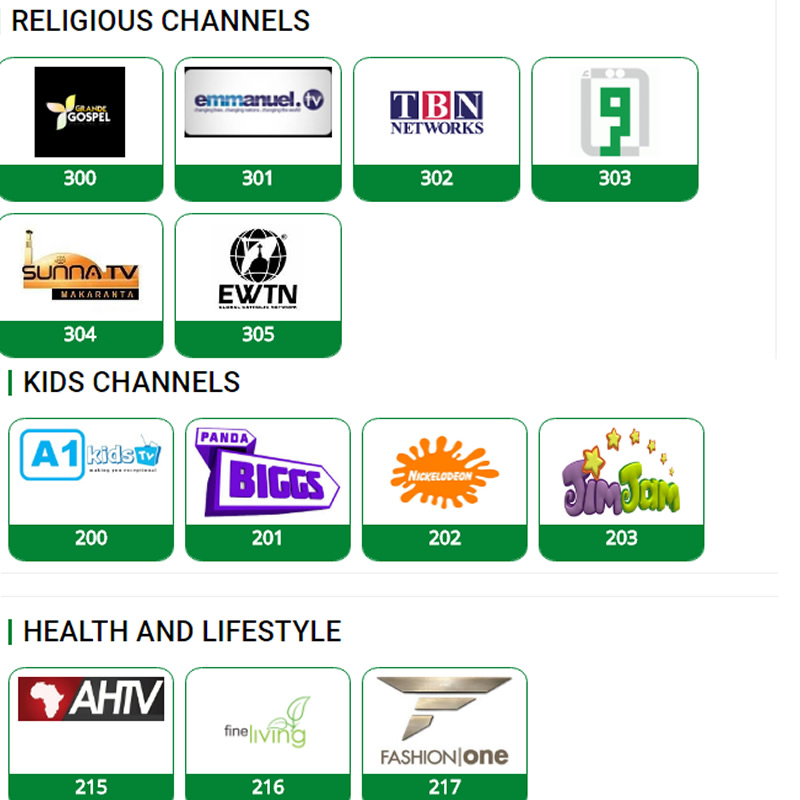 TSTv should have started business months before now, because of a reason best known to them, they finally announced October 1st 2017 as the launch date. The new satellite TV partnered with a Europe-based television station, ABS Global, to launch into the Nigerian Broadcasting Service a Direct-to-Home (DTH) satellite TV.

TSTV ought to have started business long before now but due to some constraint they delayed it till October 1st, 2017 which also happen to be Nigeria Independence day

TSTV officially announced October 1st, 2017 as launch date, Below are everything you need to know about the TSTV decoder. 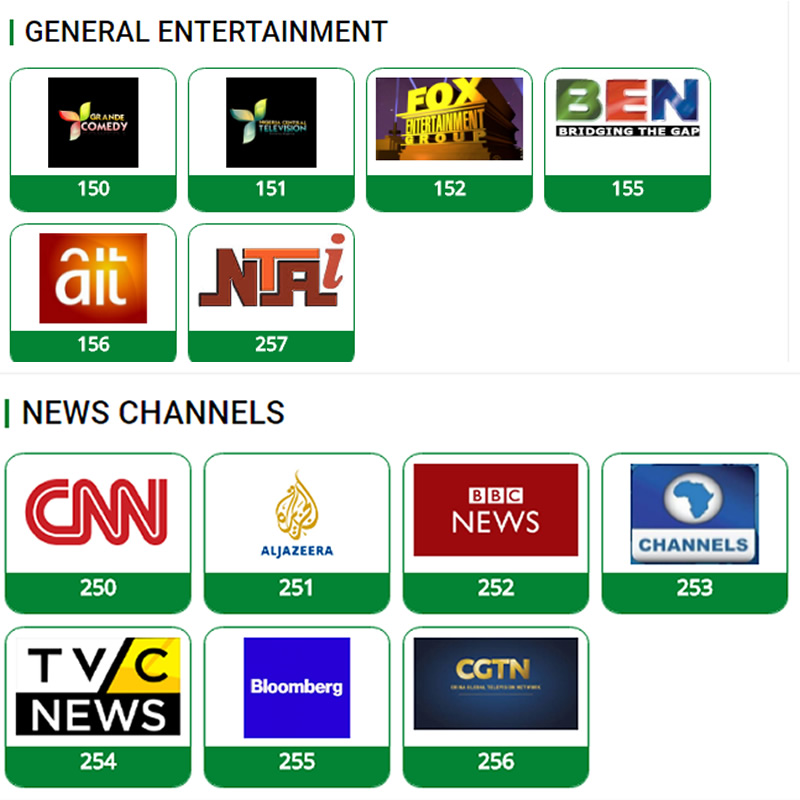 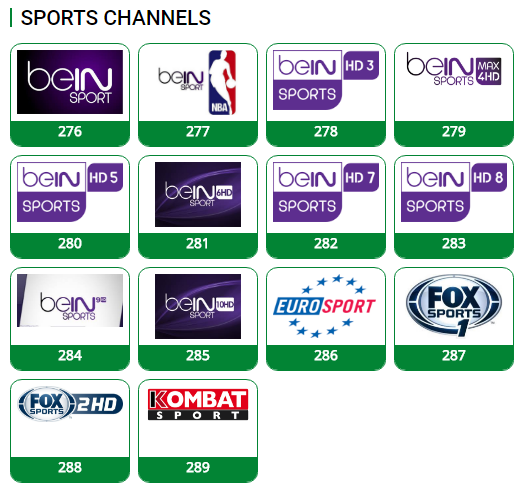 Below is the FULL LIST of channels on TSTV

Where Can TSTV Decoder be purchased

TStv Africa decoder shall be on sell nationwide from 1st October. But before then, dealers outlet location addresses shall be made available for easy accessibility of the decoders.

Details can be gotten at their official site www.tstvafrica.com .

Furthermore Do you think TSTV is ready for the Nigeria market? Share your views below.