Pretty Meghan Markle: Untold story of Prince Harry’s bride: As Prince Harry is set to walk down the aisle with his beautiful woman, the profile of the outstanding actress has been revealed. 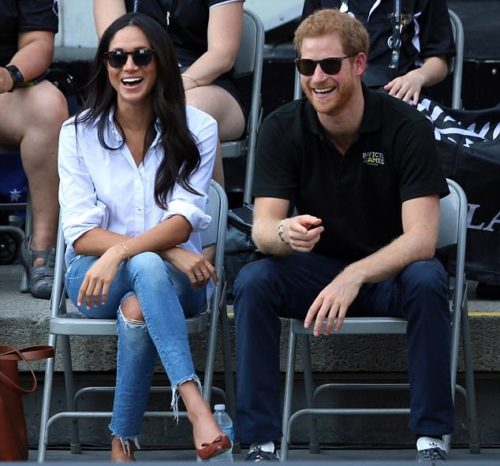 Prince Harry and Meghan Markle
Here are some titbits about Prince Harry’s actor bride, Meghan Markle, who he will marry next spring, according to an announcement today by the British royals.
Meghan lived her childhood in California but now lives in Toronto Canada. Meanwhile she graduated from Northwestern University in Theatre and International relations.
She is 36 years old, four years older than Prince Harry. She is a beautiful woman.
Her mother Doria Ragland is African-American and the father Thomas Markle is Dutch-Irish. The couple divorced when Meghan was six years old.
Her father once won a lottery. He used part of the proceeds to fund her acting career. The father now lives in Mexico.
She is a fiercely independent woman, who likes campaigning for feminine rights.
At Age 11, she forced a soap manufacturer to alter an advert after she wrote a letter to then First Lady Hillary Clinton and other high-profile figures complaining that it implied women belonged in the kitchen. 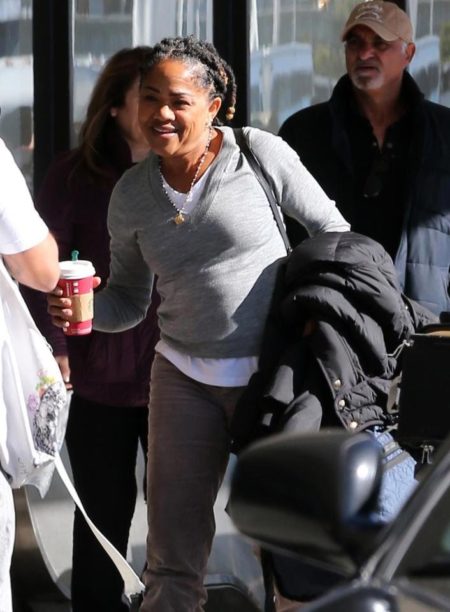 Meghan’s mother
She and Harry made their first official public appearance together in September, attending the opening ceremony of the third Invictus Games — created by Harry for disabled or wounded soldiers and veterans. Harry invited Meghan’s mum to the event.
“We’re two people who are really happy and in love,” Meghan Markle told Vanity Fair shortly before the event.