It is believed that “heaven help those who help themselves” That i believed must have worked for this guys below this page they have really sacrificed a lot to get to the level they are today. This post have the Top World Richest Men And New Net-Worth 2018. The below list of great men with honor as regards to their Financial Strength may not be arranged in the right hierarchical order. Please take note.

Its no more news, Jeff Bezos founder of Amazon has surpassed the Microsoft founder Bill Gates to become one of the richest men in the world.
Though these group of people fluctuate as far as who comes first is concern, yes this is because some of these richest men have been dropping in their net worth.

They have their different sources of their wealth and fortune. List of the 10 Richest People in the World: 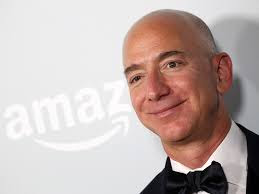 Jeffrey Preston Bezos born Jorgensen; January 12, 1964 is an American technology entrepreneur, investor, philanthropist, and the founder, chairman, and chief executive officer of Amazon, the world’s largest online retailer.
He also runs a firm known as Blue Origin and also acquired the Washington Post in the year 2013 for about $250 million. 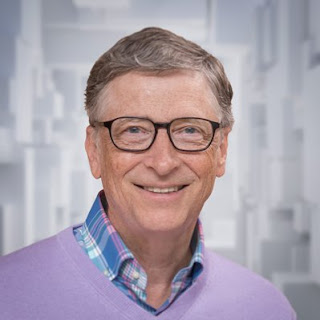 William Henry Gates III KBE (born October 28, 1955) is an American business magnate, investor, author, philanthropist, humanitarian, and principal founder of Microsoft Corporation. During his career at Microsoft, Gates held the positions of chairman, CEO and chief software architect, while also being the largest individual shareholder until May 2014.
He also started a foundation known as “The Giving Pledge” alongside Mark Zuckerberg and Warren Buffet in order to motivate billionaires to contribute a huge amount to charity. He became wealthy from Technology. 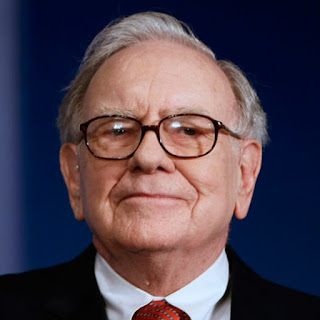 Warren Edward Buffett born August 30, 1930 is an American business magnate, investor, speaker and philanthropist who serves as the chairman and CEO of Berkshire Hathaway. He is considered one of the most successful investors in the world and has a net worth of US$84 billion as of June 3, 2018, making him the third wealthiest person in the world. 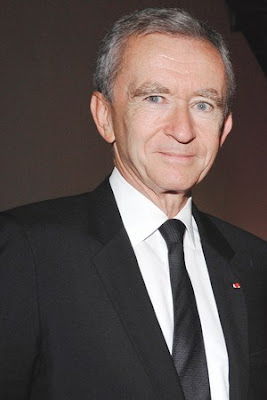 Bernard Jean Étienne Arnault (French: [bɛʁnaːʁ aʁno]; born 5 March 1949) is a French business magnate, an investor, and art collector. Arnault is the chairman and chief executive officer (CEO) of LVMH, the world’s largest luxury-goods company. He is the richest person in France and the fourth richest person in the world according to Forbes magazine, as of June 2018. In April 2018, he also became the richest person in fashion toppling Zara’s Amancio Ortega.
In the late April 2017, his wealth increased by more than $5 billion when he declared that he is going to take full control of Christian Dior. 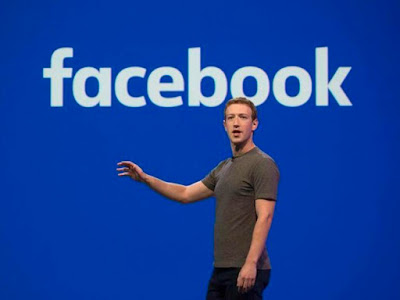 Presently, CEO Facebook Mark Elliot Zuckerberg (born May 14, 1984) is an American technology entrepreneur and philanthropist best known for co-founding and leading Facebook as its chairman and chief executive officer.
Mark Zuckerberg Net worthMark was a college degree student at Harvard University in 2004 when he began his first version of Facebook. 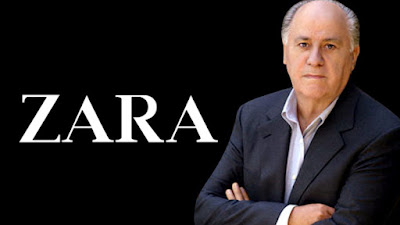 Amancio Ortega Gaona, born 28 March 1936) is a Spanish billionaire businessman. Presently, the founder and former chairman of Inditex fashion group, best known for its chain of Zara clothing and accessories shops. As of August 2018, Ortega had a net worth of $69.5 billion, making him the second-wealthiest person in Europe after Bernard Arnault, and the fifth-wealthiest in the world. Ortega is also the wealthiest retailer in the world. 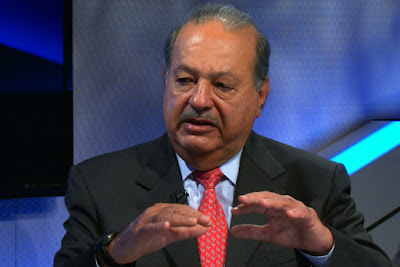 Carlos Slim Helú (born January 28, 1940) is a Mexican business magnate, engineer, investor and philanthropist. From 2010 to 2013, Slim was ranked as the richest person in the world by the Forbes business magazine.
However, he derived his fortune from his extensive holdings in a considerable number of Mexican companies through his conglomerate, Grupo Carso. As of August 2018, he is the seventh-richest person in the world according to Forbes’ listing of The World’s Billionaires with a net worth estimated at $67.4 billion. He is the richest man in Mexico.
Slim took over the businesses after the demise of his father in 1953 and established his first insurance company known as Inversora Bursatil after he got his college degree in the early 1960s.

Net worth $60 billion each 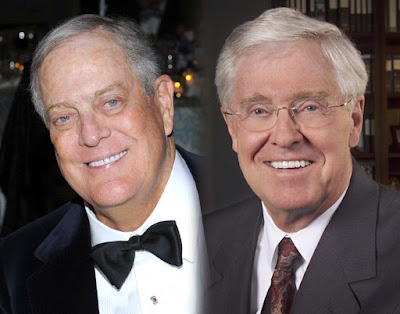 The Koch family is an American family engaged in business, most noted for their political activities (donating to conservative and Republican Party causes), and control of Koch Industries, the second-largest privately owned company in the United States (with 2013 revenues of $115 billion). The family business was started by Fred C. Koch, who developed a new cracking method for the refinement of heavy crude oil into gasoline. Fred’s four sons litigated against each other over their interests in the business during the 1980s and 1990s.
Also, Charles G. Koch and David H. Koch, today commonly referred to as the Koch brothers – and the only two of Fred Koch’s four sons still with Koch Industries – are affiliated with the Koch family foundations.Charles and David Koch have built a political network of conservative donors and the brothers funnel financial revenue into television and multi-media advertising. 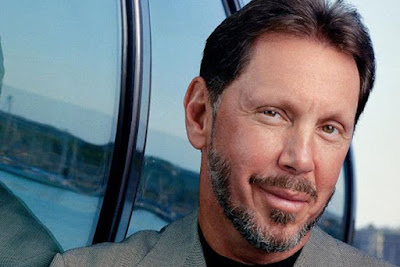 Lawrence Joseph Ellison (born August 17, 1944) is an American businessman, entrepreneur, and philanthropist who is co-founder, executive chairman and chief technology officer of Oracle Corporation. As of June 2018, he was listed by Forbes magazine as the fifth-wealthiest person in the United States and as the eighth-wealthiest in the world, with a fortune of $54.5 billion.
However, Larry was the highest-paid director in the United States before in the year 2014 when he stepped down as the CEO. He has contributed millions of dollars to charity and education and intends to give away billions.
He has real estate around the world that worth millions of dollars, also in the entire island of Lanai in Hawaii. 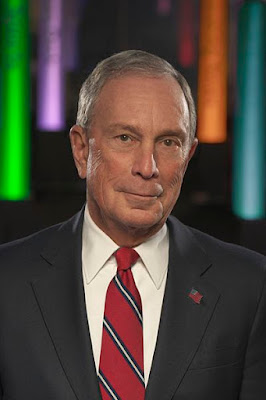 Michael Rubens Bloomberg (born on February 14, 1942) is an American businessman, engineer, author, politician, and philanthropist. At June 2018, his net worth became $51.7 billion, automatically ranking 8th-richest person in the United States and the 11th richest person in the world. He has joined The Giving Pledge, whereby billionaires pledge to give away at least half of their wealth.
As a matter of fact, Bloomberg is the founder, CEO, and owner of Bloomberg L.P., a global financial services, mass media, and software company that bears his name, and is notable for its Bloomberg Terminal, a computer software system providing financial data widely used in the global financial services industry.