Xiaomi MIUI 9 Last Update for 6 Smartphones as Software Support Ends: After supporting its dated hardware with fresh software builds for a while, Xiaomi says it is now suspending MIUI updates for six of its popular devices. 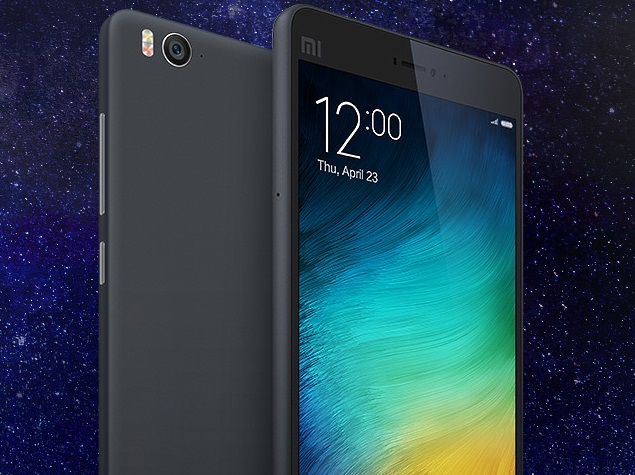 After supporting its dated hardware with fresh software builds for a while, Xiaomi says it is now suspending MIUI updates for six of its popular devices.

The list of the devices in question includes the Mi 2/2S, Mi 4i, Redmi Note 4G, Redmi 2, Redmi 2 Prime, & the Mi Note that will receive MIUI 9 as their last stable ROM updates. Xiaomi, through a forum post, confirmed the latest move and mentioned that the old devices would not receive any closed beta and public beta versions following November 17.

Therefore, the MIUI Global Beta ROM 7.11 has emerged as the last beta version for all those devices.

The Beijing-based company is, however, set to roll out the MIUI 9 Global Stable ROM gradually for these phones. The update will be available as an over-the-air (OTA) release starting this December, up to January.

In case, if you’ve already flashed your dated device with MIUI 9 Global Beta ROM, Xiaomi will soon provide some methods to help you flash to MIUI 9 Global Stable ROM.

“MIUI performance is constantly improved to deliver a better & better system experience to all users. However, to ensure the best performance of MIUI, we have to make a tough decision of suspending the update of six devices after a long-time discussion & evaluation about the release time of devices, active users, hardware performance, etc,” Xiaomi’s MIUI team noted in the forum post.

Notably, the list of old Xiaomi handsets includes models like the Mi 2/2S that was launched back in 2012  five years from now. The handset, particularly, was debuted with Android 4.1 Jelly Bean-based MIUI 5.0.